Software for the new mobility: How do you feel about Google? 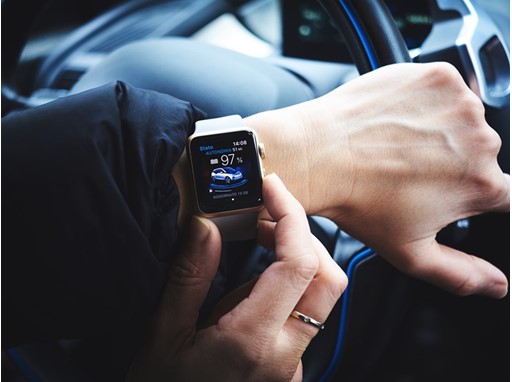