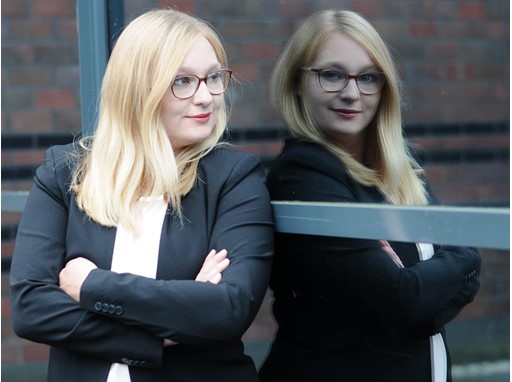 The news caused quite a stir: Tesla wants to build a gigafactory in Grünheide, Brandenburg. And Microvast and BASF also want to build battery factories in Brandenburg. Is the state now becoming a hotspot for electric car battery production? An interview with engineer Katharina Jacob from the Department of Transportation in the Civil Engineering Department at the University of Applied Sciences Potsdam.

Electric vehicle manufacturer Tesla wants to build a gigafactory in Grünheide, US company Microvast wants to produce battery packs in Ludwigsfelde near Berlin, and the chemical company BASF wants to build a cathode factory in its Schwarzheide plant. Will Brandenburg become a hotspot for battery production?

What makes the federal state so attractive to companies?

There is still a lot of land available for development in Brandenburg, but there is currently little competition for companies willing to settle there. In addition, the area has already been developed for other investments and thus offers optimal conditions. At the same time there are numerous innovative companies and start-ups in nearby Berlin. Also an advantage is the proximity to Poland and the soon to be opened BER airport. And last but not least, the quality seal ‘Made in Germany’ continues to be very important both at home and abroad.

Currently, 80 per cent of the world's battery production is located in Asia. Can the current developments in Brandenburg help to reverse this trend?

It will certainly take more than the current developments to reverse the trend, but with the higher demands on battery production, Brandenburg can at least provide strong competition. Buyers are increasingly demanding sustainable battery production. And even if the majority of the raw materials used are still obtained under questionable conditions in other parts of the world, the batteries in Brandenburg are at least produced according to German standards and laws. This can lead to improved quality and more sustainable production overall.

Will developments in Brandenburg increase the availability of batteries for European manufacturers of electric cars? And could the spread of electric mobility in Europe gain momentum as a result?

Tesla and Microvast alone will probably only minimally increase the availability of batteries, but what is important is that other companies follow suit. Only in this way can we drive forward the development of better batteries with other materials, new compounds, higher capacities and at the same time resource-saving production. And this is how we gain momentum. Critics are still whispering away that Germany is sleeping its way through electromobility. To prevent this, clear incentives must be created. Tesla and its Gigafactory 4 is arriving just in time. Germany will thus take a major and urgently needed step forward.

Battery manufacturers have certainly chosen Brandenburg partly because of the infrastructure and its proximity to Berlin. What do you think will happen sooner – the commissioning of BER airport or production at Tesla?

Production at Tesla is scheduled to start in 2021, and the new opening date for BER airport has been announced for October 2020. To postpone the latter date again would be a further embarrassment and they will certainly do their utmost to keep to the date. But who knows? It might turn out to be a neck-and-neck race in the end.

This article was first published in the Mobility & Logistics News of Messe Frankfurt, which is published every three months – free of charge and obligation. You can subscribe here.
Discover Messe Frankfurt’s international portfolio of events for the automotive, transport and logistics industries. Approx. 25,000 exhibitors and 830,000 visitors are already taking advantage of more than 50 trade fairs, conferences and other events offered by Messe Frankfurt. You will find dates, pictures and insights for these events here.